Ayahuasca For Sale also commonly called yagé or iowaska, is an entheogenic brew made out of Banisteriopsis caapi vine and the Psychotria viridis leaf. The brew is used as a traditional spiritual medicine in ceremonies among the Indigenous peoples of Amazonia. It can be mixed with the leaves of chacruna or chagropanga, dimethyltryptamine (DMT) – containing plant species. It has been reported that some effects can be felt from consuming the caapi vine alone, but that DMT-containing plants (such as Psychotria viridis) remain inactive when drunk as a brew without a source of monoamine oxidase inhibitor (MAOI) such as B. caapi.

For millenia, a science of healing has been evolving in the Amazon, passed on orally from generation to generation, and through the plants themselves. The sacred medicine is primarily used to heal, and patients often feel the following effects:

HEALING THE BODY
Nearly everyone describes a physical cleansing or purification process, often involving vomiting or purging. Another name for the brew is ‘la purga’ because of its powerful purgative effects. It is not necessary to throw up, however, and the curandero rarely throws up when leading a ceremony.

HEALING THE MIND
It is not uncommon to experience a regression back to the situation or source of a problem or trauma. To relive the experience is to gain new understanding and insights enabling resolution or closure. Dream-like scenes where personal messages from spirits are received cause ceremony participants to re-evaluate their life course with a deeper understanding of why they are here, and what it is they need to do to fulfill their purpose.

HEALING THE SOUL
Most people who experience Ayahuasca report some sort of spiritual experience. Unfortunately, it is very difficult to describe the spiritual effects due to the lack of spirit in our language. Western culture is simply ignorant of the science of spirit that is still practiced today in the Amazon, but it is common for people to feel something that could be described as spiritual. 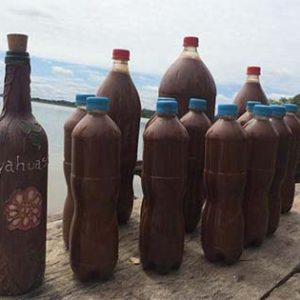 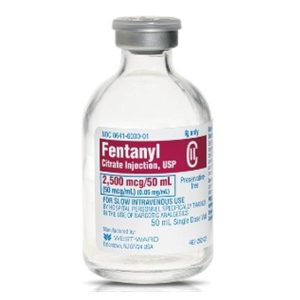 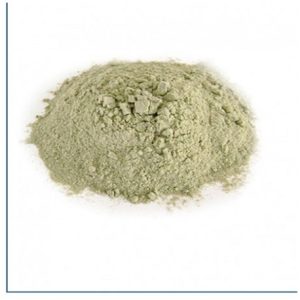